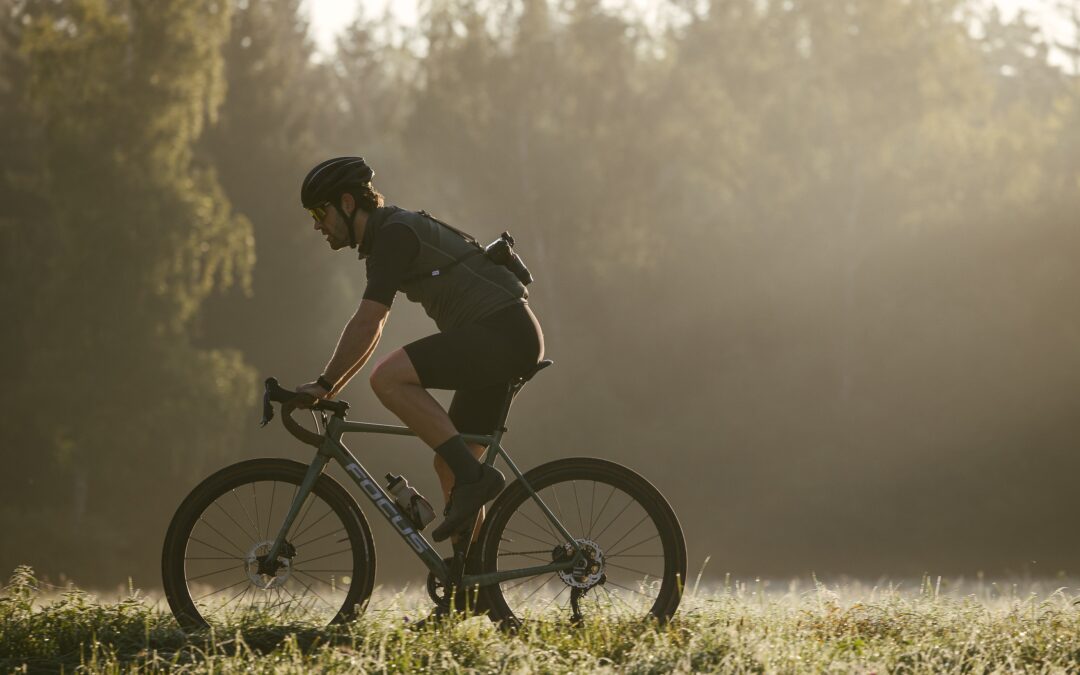 I surveyed all 65 current members of Dewey Smart, from our college counselors to the SAT tutors to the software development team, asking just one question: “what’s the most interesting high school extracurricular you’ve come across?” After a week of collecting these results, I have assembled and ranked the 20 most stand-out and unique extracurriculars from the collective experiences of those at Dewey Smart.

People who do unique extracurriculars have one major thing in common: they demonstrate incredible initiative and courage in the face of risk, adversity, and failure. Will that be you?

Ranking Criteria (out of 50 points, 50 being the highest)

I rank the unique extracurriculars using these five criteria which I believe encompasses the main factors that make an extracurricular activity outstanding to colleges.

Raising Chickens in a Suburb

This student is a pretty ordinary city student– except for one thing. He raised chickens while taking care of his brothers. He ended up writing an essay about the way he accepted these as responsibilities and how he learned from helping the chickens (and his brothers) grow and thrive in his home.

A friend I met from Shanghai, China won a contest where he designed cute trash cans that encourage correct disposal of waste. He presented his design as a business proposal/patented invention and it won 1st place.

One student who studied English Literature at UCLA wrote hundreds of poems a year and posted it on his poetry blog with 200 followers. He also joined a poetry radio group and read his poems on the radio every week. 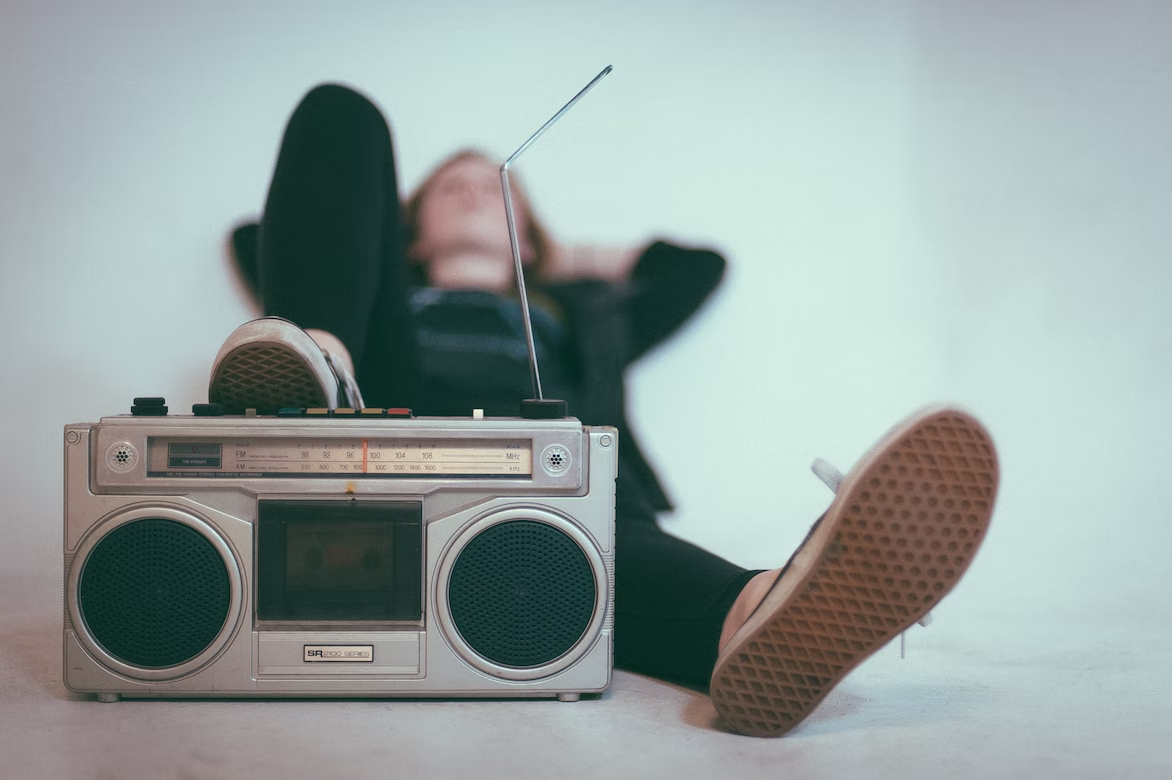 One student I have built 3D replicas of video games he enjoyed and implemented code into them using arduino boards. Another student learned mechanical engineering from his school and the internet and built his own electric skateboard. He even constructed his own pyrotechnics!

One student interested in civil engineering joined a program where he helped build sidewalks so that elementary school kids could walk safely to school.

An economics student started her own slime business where she made her own slime and sold over 1,700 units in a year using Amazon, Ebay, and Etsy. She then used those funds to invest in a study abroad trip to Italy.

One of our tutors’ students grew up in Thailand where she helped at her parents’ pharmacy. She used that knowledge to get an internship where she worked at an animal clinic, helping out with cataloging, preparing dosages, organizing pharmaceutical pills, researching, writing and other administrative work.

One of our students participated in the civil air patrol program, a nonprofit dedicated to serving the airforce and the general public through youth development and aerospace education. At the program, she got to learn how to fly a plane, deploy a parachute safely, and be a leader during times of emergency.

At first, the student was just a barista at Starbucks. However, after working for a while and noticing behaviors and mechanisms that led to a lag in service, he created a more efficient ordering system. Because he was also interested in computer science, he created his own coffeeshop game using the development platform, Unity.

Another student always enjoyed making earrings and was obsessed with recycling old earrings and parts to make new ones. During high school, she started an earring business which used up-cycled jewelry and 14k gold/sterling and sold them on different platforms like Instagram, Offer-up and Etsy. She even offered custom requests for unique earring ideas.

We also came across an engineering student who hiked all 46 Adirondack Mountains. The mountains are between 1000-4000 feet high, contain over 3000 lakes, and present challenges to both the body and the mind.

I had a student this year who built computers for fun while learning music production, writing original melodies and lyrics, releasing 4 original rock songs on Spotify (2 of which had over 1,000 plays), and performing at local venues. He was also a talented car mechanic who could take apart an entire car and put it back together.

A student majoring in linguistics wrote a 40,000 word interactive fiction project, with multiple plots and storylines which you could follow depending on the reader’s choices. The student then posted it on a popular website for anyone to play.

Another student majoring in theater wrote a play about the complex issues with family and having a grandmother with Alzheimer’s. They managed its production from start to finish.

One exceptional student participated in a program called Cubes in Space, where student researchers set up experiments in cubes and send them to space. She was working with anti-bacterial nanopillars and tested how they would hold up in space and under UV radiation. After receiving the results of the experiment, she used that information to design and manufacture antibacterial astronaut suits.

One of our tutors, Pooja Ramadas, studied the cytotoxicity of the popular food additives MSG and NaB, tested for C. immitis presence in Contra Costa County, analyzed plant soil bacteria, and worked on synthesizing UV-curing hydrogel glue for surgical use. Pooja also co-founded an organization called Project MedMagnified, which helped over 300 pre-med and pre-health students of all ages (from middle school to even graduate school) discover medicine through a whole new lens.

A student watched videos of creative vloggers like Casey Neistat and Roman Atwood and became interested in vlogging and filming himself. He started a YouTube channel and ended up gaining over 100,000 subscribers. Through this process he learned skills such as writing, video editing, marketing, business, and media communication.

A student self-learned digital sculpting and rendering (which is the process of using software to create life-like 3D art) and did commissions for indie game companies, including Roblox.

One student at Dewey Smart was an internationally ranked table tennis player. She was passionate about ping pong her whole life and had an incredible amount of discipline and ambition.

Another student was quite the renaissance person. They were a drag queen and an olympic sailor.

Although unique extracurriculars catch the eye of the admissions officers, the most important part is what you are able to achieve with the activity. Even something as simple  as the National Honor Society can be incredible, if you organize the cleanup of over 1500 pounds of trash or another larger community service project.

Equally important to unique extracurriculars is what you gain from the experience. Character traits such as resilience, ambition, adaptability, courage, and open-mindedness go a long way and will help you succeed during difficult times.

You may also have noticed another common factor among unique extracurriculars: many of our students have self-learned knowledge and created their own projects. If you don’t participate or get accepted into a prestigious pre-college program, you can still demonstrate initiative and professional skills by brainstorming and accomplishing a project of your own.