Pros and Cons of a Top Schools: College Academics 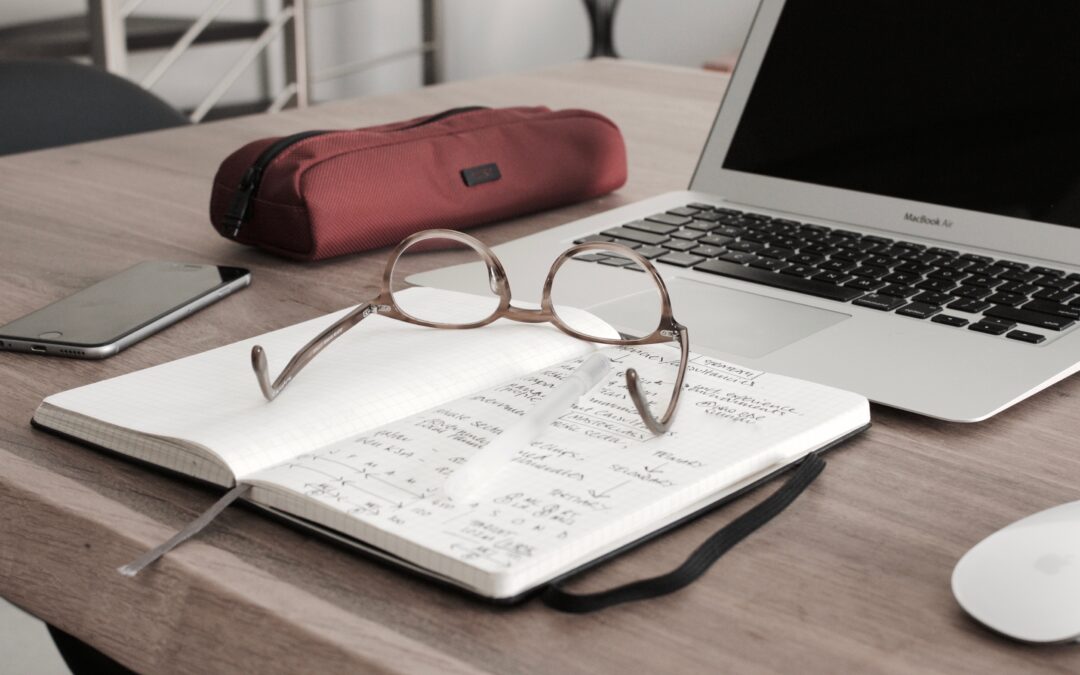 This blog post is part of a series where our writers discuss their experiences attending top colleges. In this installment, they answer the question below.

Colton: In a word, intense. The professors do not pull punches (unless you’re an athlete) and “easy-A classes” are like an endangered species. In many ways, the difficulty is a blessing. The rigor of Columbia’s college academics has given me a professional and intellectual competence that I carry everywhere I go. But, it was a painful process with a lot of late nights, panic attacks, and tears for many students. That said, I think the “anxiety hype” around elite-college level classwork is overblown. Yes, it’s hard. Yes, it’s stressful. But it’s also 100% possible to graduate from Princeton or Yale with your psyche in one piece (but maybe not your dignity).

Cory: Oh yeah it’s definitely intense. I think it kind of depends on what major you’re in, but I always hear the pre-med Biology majors complaining about the horrendous organic chemistry class and the engineers rioting over some problem they can’t figure out in thermodynamics. I don’t know if being an English major is just the easiest thing ever, but other than being drowned in like 300 pages of readings a week (which no one really holds you accountable to) it’s actually not that bad.

To schedule an appointment with top school students who have experience with college academics, click here to contact a Dewey Smart tutor.

Colton: Cory is being modest. Do not believe the STEM-major-propaganda that humanities are easy. After studying both science and humanities (I was a Biology and Philosophy double-major), my philosophy classes were some of the hardest I ever took. There is a more subjective grading system in humanities classes that can help. I took an entire seminar on Immanuel Kant and for my final paper, worth 70% of my grade, my professor literally wrote “I don’t think this is at all true.” She gave me an A for the paper. But let me tell you, I worked my ass off for that class, and she was not afraid to tank your grade if you slacked. Don’t assume that the synonym for “humanities” is “easy,” or “chemistry” for “impossible-hell-march,” for that matter.

Matt: Jumping off of a point that Cory made above about no one holding you accountable to readings: it really blows my mind how much reading some professors assign while knowing that almost everybody in the class will do all of it, let alone a majority of it. I remember one time I had a TA (teacher’s assistant) essentially directly tell me that I shouldn’t be doing all of the readings, which led me to wonder why the professor even assigned it in the first place. There will be lessons that you have to learn on your own, but take it from me: if you’re just starting college, do not feel pressured to do all of the readings unless you’re told that you’ll be tested on it. It’s definitely not worth your time, which is such a precious resource in college.

Academics at a top college are simultaneously difficult and easy. That sounds odd, but, through the many courses that I took, I found it to be persistently true. On the one hand, professors will give you a lot of work to do; hundreds of pages of reading for one class. Problem sets that take more than 10 hours are not uncommon at a top college. Naturally, the competition is stiff, given the overall quality of students at top schools.

However, in spite of the sometimes overwhelming amount of work, grading is, generally (but obviously not exclusively), quite generous. The average grade at Columbia, for instance, is an A-. I would say that if one put in a decent amount of effort, it would not be too difficult to get an A- in most classes and an A in some. It’s practically unheard of that someone gets below a C- in a course; you almost have to try to fail, unless you cheat or simply don’t turn in assignments or take tests. So, I would say that the work itself is difficult, but getting a decent or good grade is not.

For more guidance on how to make your college list, get into contact with a Dewey Smart tutor today!