Regular Decision and More: A Guide to Admissions Plans 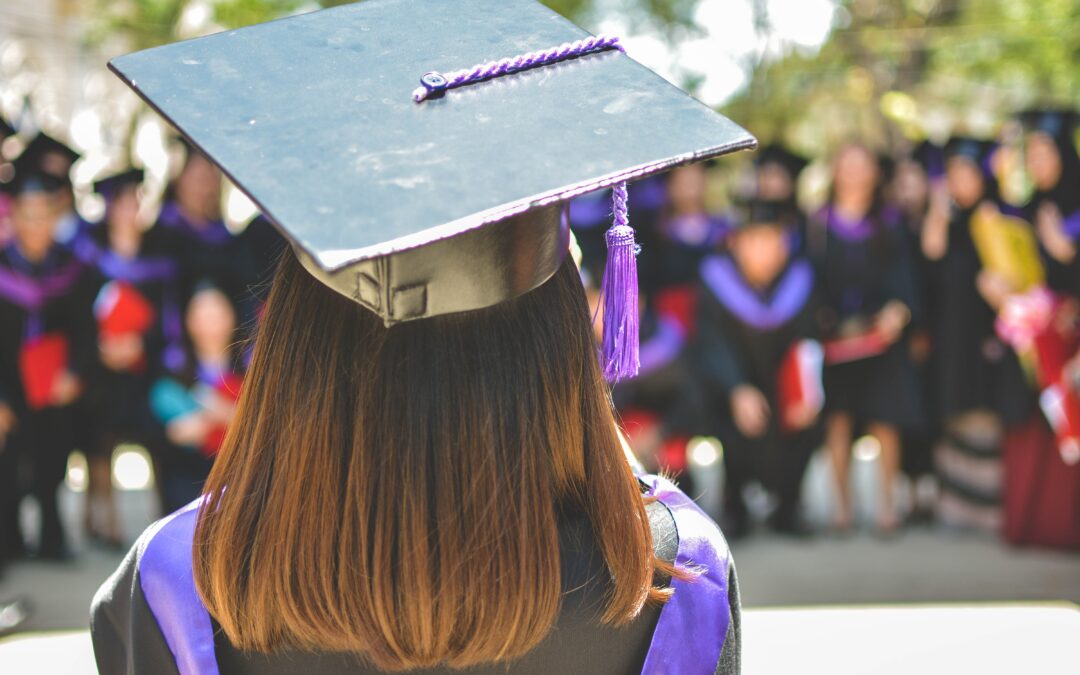 Seniors applying to college have a lot on their plate: essays to write, SATs to take, and, worst of all, deadlines to meet. While one traverses the densely written and idealized websites of colleges, it’s understandable to be overwhelmed by the many admissions cycles that today’s schools offer: rolling admissions, regular decision, early decision, and more. Today, I want to teach you how to take full advantage of these admissions plans, but, first, we must discuss the difference between our options. If you’re looking for personalized counseling on when and where to apply, book a free first consultation here.

Applying to a school through a Rolling Admissions plan is similar to going on a late-night Taco Bell run (minus the digestion problems). They’re almost always open and they’re everywhere. It is the admissions style mostly used by public universities. This plan is the most flexible for a student. Just apply anytime before their hard deadline, and, like that overworked drive-thru employee, they’ll get to you when they get to you. Usually, universities will get your decision back to you in a month or two.  Furthermore, rolling admissions cycles typically start around the time that applicants begin their senior year and can be open even until a couple of weeks after classes start in a semester. If you are aiming to apply to a school that uses rolling admissions, you should research that school and find whether there are tighter “priority” deadlines that you have to meet in order to have a better chance at obtaining scholarships. These priority deadlines typically are set around the halfway point of your senior year but can vary from school to school.

While most public and state colleges utilize a rolling admissions style, more selective universities often opt to use some combination of “decision” plans. These plans overlap and can be confusing, so let’s demystify them using a universal language: love. Regular Decision is the most basic of these other plans, and it is reserved for schools that you like, but can’t commit to fully yet. RD applications are almost always due in late December or early January of your senior year. Colleges then release their Regular Decision results for every RD applicant sometime in March or April.

Early Decision, if offered by a school, is the way to get down on one knee and propose to a school which you love. ED applications are due usually in early to mid-November, and decisions are released in mid to late December. Applying Early Decision, if you choose to pop the question, is signing a contract between you and the university you are applying to with a couple of requirements.

1. You can use the ED option on only a SINGLE school.

2. If you are admitted, you MUST enroll in the school you EDed to, regardless of if you also are admitted to a different school. There are exceptions to this rule where you can break an ED agreement given extenuating circumstances, such as a financial inability to attend.

If Early Decision is someone proposing to a school, Early Action is for those who want to be with a school but still “see other people.” EA is a less-commitment alternative that can be, and often is, offered as an option alongside Early Decision. You can apply to as many Early Action schools as you want, and you are not bound to attend if admitted. Furthermore, you can even apply to one school ED and any number of schools EA, as long as you follow the agreement of your ED contract. Typically, an Early Action plan has deadlines at the same time as ED, sometimes in early to mid-November, but EA decisions can come out anywhere from alongside ED decisions in December to after RD applications are due in February.

Between ED and EA, exists an option called Restrictive Early Action (REA). Like a clingy partner, REA schools want to be the only thing on your mind. Essentially, REA is a non-binding version of Early Decision. If you apply to a school REA, you cannot apply to any other schools using either EA or ED. Most schools that offer REA, such as Harvard, allow you to apply to public universities through their respective early action or rolling admissions plans without breaking your REA agreement. Then, if admitted through this plan, you are not obligated to attend, providing greater flexibility to you as an applicant. REA typically follows the same timeline as ED, with application deadlines in early-mid November and decisions released in mid-late December.

For those who were rejected or didn’t apply ED, Early Decision II plans offer a way for scorned applicants to have a second chance at love. Recently, some universities have expanded their admissions plans to include an Early Decision II (ED2) option. To put it simply, you can only apply ED2 to one school, and that application is binding. However, unlike ED1, you can apply to as many RD schools alongside your ED2 application. ED2 applications are often due alongside RD applications in late December or early January, but their decisions come out sooner than RD (likely sometime in February).

So What?: Using These Plans To Your Advantage

In the past, it was common advice for students to use ED or EA as a chance to apply to their “dream school.” However, as admission to top universities is becoming increasingly difficult, as shown by the rapid drop in acceptance rates over the last several years, the concept of a “dream school” is fading as applicants clamor to find a spot in any of America’s top universities. Therefore, students (myself included when I applied to college) may elect to strategically utilize these previously-discussed options in a way that maximizes their chance at admission to the caliber of school they are shooting for. So as not to get too theoretical, let’s take a look at an example of a college application plan of an imaginary applicant.

Early Decision II (If no accepted schools are better)

The basic strategy here is to use EA to hear back from as many schools as possible before Regular Decision, all while being covered by a reach Early Decision school. Then, after we hear back from our Early Action and Early Decision schools in December, we can adjust our Regular Decision list to reflect our results. If we get into our ED school, then, bam, we’re done! If not, we can look at our EA results. If you got accepted to one or more schools, look at your favorite school that you got into. Use this school to eliminate all schools that are “below it” on your regular decision list. For example, if this student got deferred from Penn and his best early action acceptance was the University of Chicago, they can now eliminate any RD school that they wouldn’t attend over UChicago. And, if things didn’t go so hot with their early action decisions, they have the option to repeat this process by covering their RD applications with an ED2 application to a high school on their list. While this means that you might get into your Early Decision school and feel like you just washed a whole lot of time and effort down the drain, you’ll likely be too busy celebrating your acceptance to be too heartbroken.

This approach brings many advantages; the first is from the increased acceptance rates associated with Early Decision and Early Action compared to Regular Decision, with ED’s being higher than EA’s. For example, the overall admissions rate of Vanderbilt’s class of 2026 was 6.7% overall, but ED it was 24.1%. Secondly, having the chance to have acceptances before the regular application deadline will give you the chance to optimally approach the RD process. If you already got accepted into a “pretty good” school that you’re satisfied with, you can now use RD to shotgun to a lot more reach schools because you already have a surefire landing spot if all else fails. Thirdly, and most importantly, while your friends spend the second semester of senior year in dire anticipation of college results, you’ll be enjoying your last moments as a high schooler while wearing merch to rep the college(s) you just got into early.

If you would like to learn more about navigating the different types of admissions plans, get into contact with a tutor at Dewey Smart!

A common question we get is what is a list of schools with ED2. Well…. here one is: