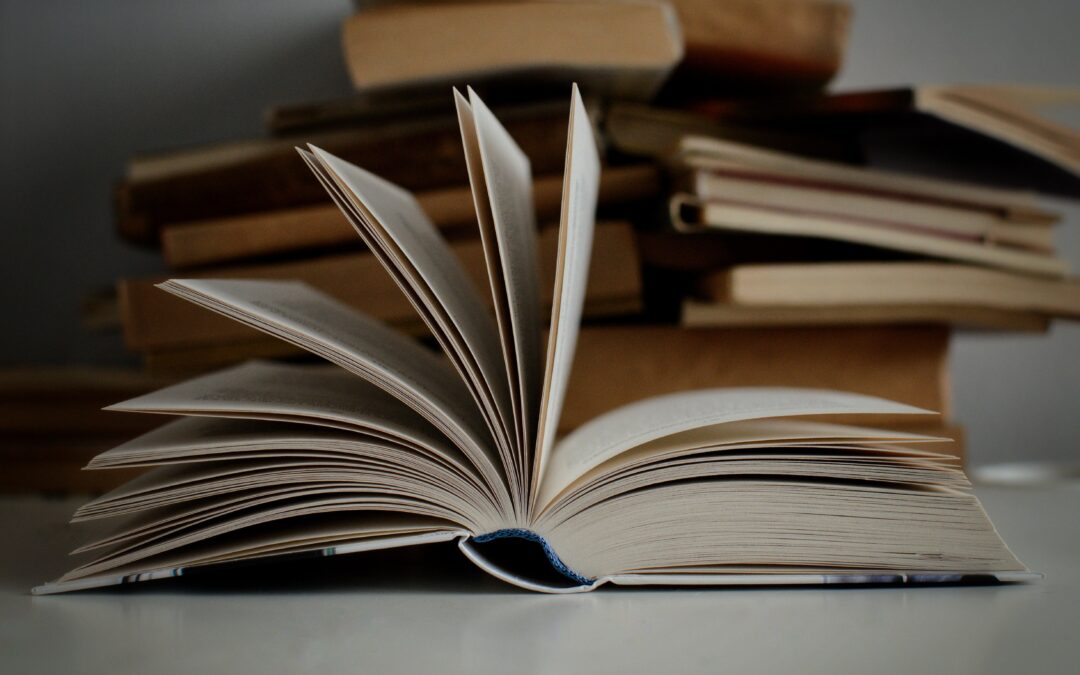 In the previous blog post, I talked about how to read non-fiction material in a fast and efficient way. Today, I wanted to talk about a more common and arguably trickier subject: reading literature.

The Key is in the Structure

A lot of students in high school (including myself, when I was a high schooler) do not know how to read fiction. They usually either skim and miss the point of the story or they read every single word and get bogged down in the endless details.

In my experience, students’ struggles with reading often originate from an ignorance of basic story structure. They know how to tell a story, but they don’t know how to break it down into smaller pieces. And because they don’t understand the structure of a story, they have a hard time finding the sentences and sections that contribute the most to the story.

Fortunately, the solution is pretty straightforward: once you understand the building blocks of a story, you can skim a piece for the most important parts and focus on those. This strategic skimming will seriously increase your reading rate while maintaining a high level of understanding.

All stories—from Harry Potter to your last road trip—have three parts: Premise, Conflict, Resolution. A premise is the baseline start to a story, when the characters are set up but not doing anything. For example, the premise of Star Wars: Episode IV is that a gifted yet dissatisfied farmer’s kid, Luke, stumbles upon two odd droids. The stage is set for something to happen.

Conflict is the central issue of the plot that drives the character’s actions. Luke has to deliver the plans for the Death Star or the Empire will win. Conflict happens whenever there’s tension in the story: you want something but can’t have it, your original plan went sideways, your wife turns out to be your mother (RIP Oedipus), etc.

Resolution is the solving of that problem. This is where the character deals with their challenge and something comes of it. The solution is not always good for the main character—Oedipus deals with his accidental incest by stabbing his eyes out—but the conflict has changed, finished, or resolved. This is where Luke blows up the Death Star and accomplishes the rebel cause in Star Wars.

Now here’s the secret: when you need to read fiction quickly, scan for the elements that contribute to the premise, conflict, and resolution, and read those carefully. Everything else is flavor and can be skimmed.

A Real World Example, I Choose You!

Below is a paragraph from one of the reading passages on Khan Academy practice SAT 10. The story centers on a student reminiscing about their out-of-town teacher who never fit in with the town. Read it and try to identify what sentences contribute to the story:

“[Miss Spivey] was, by almost anyone’s standards, a woman of the world. She’d gone to boarding schools since she was six years old; she’d studied French in Paris and drama in London; and during what she called a “fruitful intermission” in her formal education, she had traveled extensively in the Near East and Africa with a friend of her grandmother’s, one Janet Miller, who was a medical doctor from Nashville, Tennessee. After her travels with Dr. Miller, Miss Spivey continued her education by attending Barnard College in New York City. She told us all that at school the first day. When my little brother Ralphord asked what did she study at Barnyard College, Miss Spivey explained that Barnard, which she wrote on the blackboard, was the sister school of Columbia University, of which, she expected, we all had heard. It was there, she told us, in the midst of trying to find her true mission in life, that she wandered one afternoon into a lecture by the famous John Dewey, who was talking about his famous book, Democracy and Education. Professor Dewey was in his seventies by then, Miss Spivey said, but he still liked to chat with students after a lecture—especially female students, she added—sometimes over coffee, and see in their eyes the fire his words could kindle. It was after this lecture and subsequent coffee that Miss Spivey had marched to the Teacher’s College and signed up, all aflame. Two years later, she told a cheery blue-suited woman from the WPA that she wanted to bring democracy and education to the poorest, darkest, most remote and forgotten corner of America. They sent her to Threestep, Georgia [where the narrator is from and where the story takes place].”

Here’s how I read this passage: the first sentence (“[Miss Spivey] . . ..”) lays out the main message of the paragraph, that Miss Spivey is well-traveled. This point gives us some important backstory and is thus a part of the premise.

I only slow down once I get to the last two sentences (“Two years later, . . . Threestep, Georgia”). I slow down because I notice some tension is building. Spivey, this bright-eyed and young teacher, wants to go somewhere far away and ends up where the narrator is. She doesn’t belong. This is the central conflict of the piece: the well-intentioned city girl is trying to shine the light of democracy on rural Americans who don’t like her. Now, with three sentences in one paragraph, I understand the lion’s share of the passage.

There are obviously a lot of details I’m glossing over in the text, and some of them probably matter. In certain situations, like writing an essay, you should slow down and read every word carefully. But on the SAT, you don’t have time to go slow. The smart strategy is to find the most important parts of the story and focus on those. If you skip a vital detail, come back to it when you can.

For more study tips beyond reading, check out our other blog posts!